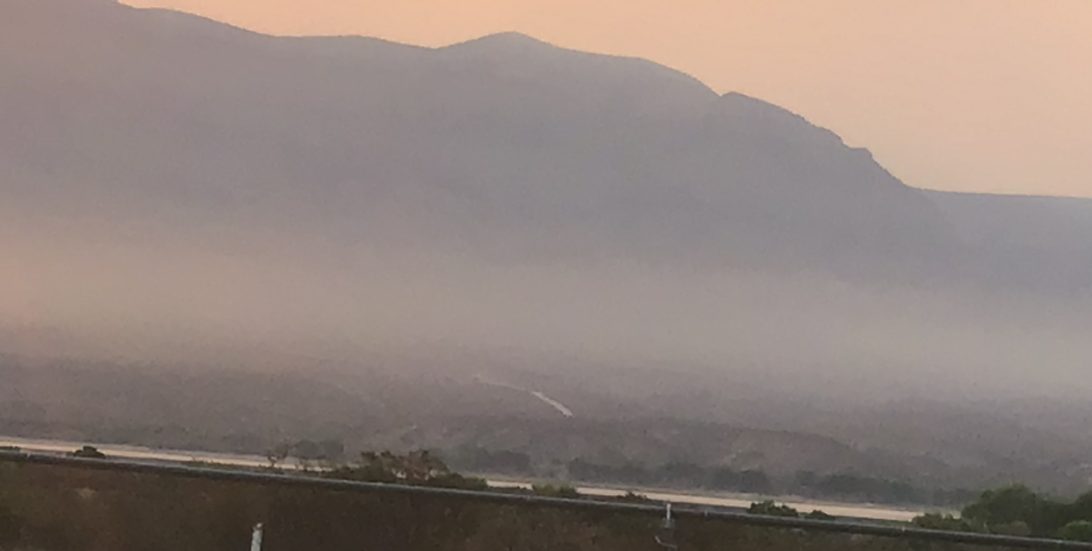 I’ve reduced medication I take for IC and have done very well but my problem is that my body doesn’t know how to go to sleep on it’s own, it’s used to having help and now isn’t getting enough help because of the much decreased amount of medication taken. So I thought I’d try medical marijuana to help me sleep.

Some people do not respond as expected. I am one of those people. I’ve only had a few experiences, none of them good. Generally I feel nothing at all and wonder if I’m doing it right but everyone takes a deep breath the same so what could I do wrong?

I had One very uncomfortable episode where I could not stop shaking fortunately it only lasted about 30 minutes, but I’d been encouraged to take a third puff and all of a sudden this violent shaking no control, very frightening.

But lately I’ve tried medicated chocolate bar one square with seemingly no effect but later I had bad dreams and heard voices and that’s unusual for me. I’ve tried vaping and drops no effect, I’ve suspected it increases restless leg episodes.

So that’s it for experimenting pot for me, I gave it a good try, besides I’m doing so well, even weight loss and general well being why risk unknown reactions to pot? Want my medicated chocolate?